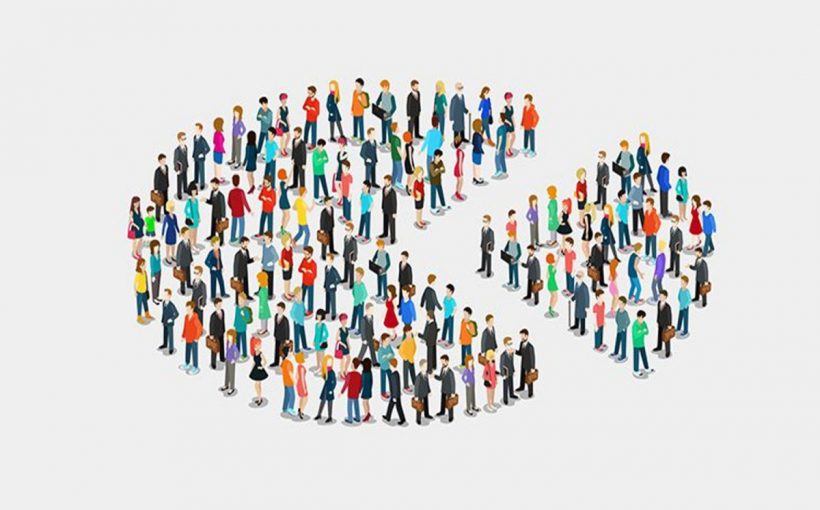 of journalism of the Uzbek State University of World Languages

With the advent of advanced information technologies in our lives, the popularity of media devices has also increased, which open up unlimited possibilities for their users, in particular in receiving information. However, with the development of mass media and technological progress, cases of spreading misinforming information among the general public have increased. Alas, to control this process is extremely difficult. Based on this state of affairs, the only correct way out is to teach the general public about the fundamentals of media literacy, and the introduction of such a discipline as media education in the educational process in educational institutions will help to save the population from the risk of falling victim to the negative impact of the media.

The modern media space is a huge unlimited platform for expressing opinions. This includes mass media. Being the main producer and distributor of information, the media should be aware of the importance of such concepts as objectivity, impartiality, impartiality. Being the “fourth estate”, the media are called upon to first of all defend the interests of the people, ordinary citizens, as the head of state repeatedly stated during his speeches. It is based on the high needs of modern man for information that the role of media literacy increases. On the example of foreign countries, one can observe how effectively the presence in the curricula of such a subject as «Media Education».

Currently, in the Republic of Uzbekistan, there are some problems in teaching media literacy through the media. It:

Based on the above problems, to raise the levels of media literacy of the population through the print media of Uzbekistan we can recommend the following:

Media education is a process of education and personal development, aimed at creating a culture of perception, analysis, interpretation and critical understanding of messages received through the media. Media literacy is considered as the goal and result of this discipline and is a complex and diverse concept, combining a wide range of different educational approaches, theories, methods, goals, results.

It is safe to say that media literacy has nowadays become a necessity. On the one hand, there is a need to study this discipline both at school and in higher education. At the same time, information literacy emphasizes the importance of access to information, its evaluation and use, and media literacy focuses on the ability to understand media functions, evaluate the quality of performance of these functions, and engage in rational interaction with media in the interests of self-expression.

Learning media information literacy consists of many components. This includes the ability to work with various information, create and interpret media text, have skills to work with modern gadgets and devices, consciously choose one or another content, critically interpret it, interpret and use it. Also, media competence in the modern world can become an important tool in preventing the negative consequences of man-made disasters, natural disasters, as well as preventing the actions of terrorist groups.

The global nature of the informatization process observed throughout the world, as well as the dynamic development of information and communication technologies and new media, have highlighted the need for special information training for people. 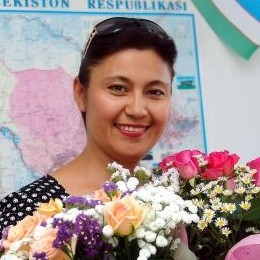